Social responsibility is ethics that guide any action, be it in media or other organizations, that put an obligation towards environment, society, culture and economy. The media like any other sector should not harm, but should promote environment and socio-cultural aspects in relation to the economy of the place.

Social Responsibility theory of mass media is relatively a new concept which started in the mid-20th century and is used mostly by developing and least developed countries. The theory started from Europe and took a shape with the Commission on the Freedom of Press that happened in United States in 1949. 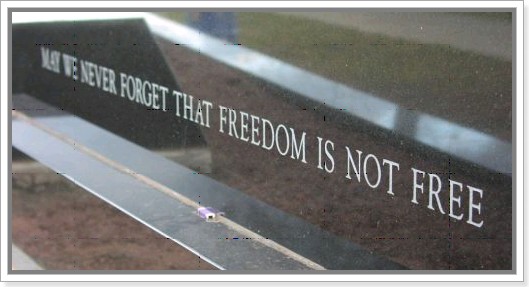 The model was designed formally by Siebert, Peterson and Schramm in 1956 in their book. It encourages total freedom to press and no censorship, but it should be regulated according to social responsibilities and external controls. Content is also filtered through public obligation and interference.

The theory replaced libertarian theory with the view that libertarianism was outdated. The theory also incorporates some aspects of authoritarian theory. After the emergence of this theory, professionalism in media started to be taken seriously.

“Freedom of expression under the social responsibility theory is not an absolute right, as under pure libertarian theory. One’s right to free expression must be balanced against the private rights of others and against vital society interest.
– Siebert, Peterson, and Schramm

The social responsibility theory of mass media changed the way press published news from objective reporting to interpretative reporting. Before this theory, facts were presented without any interpretation.


The audience interpreted it the way they wanted to. This caused problems as interpretation was not based on reality and it affected the social order. Interpretative reporting and investigative reporting started to uncover the reality behind every case.

This way, the facts provided by the press are analyzed and interpreted so that the people get true information and understandable news. This helps maintain social harmony by revealing social evils like corruption and discouraging other bad conducts.

The media is taken as a place for the voiceless to have a voice and develop public opinions where each and every person has the right to speak, express and publish. . It is considered not an end but a tool for social development. Therefore, the objectives of media are stated to inform, document, analyze, interpret, mediate and mobilize by creating and finding solutions.

The media gives information about epidemics and health hazards. Here, acting responsibly is by not spreading wrong news and panic.

There have been instances of mass panic among the people because of some misunderstood news on health published by various media. Also, advertisements of harmful substances like cigarettes and alcohol are considered to be wrong according to the social responsibility theory.

Reporting on the performance of government institutions and unveil tyranny and corruption by the media is also an example of socially responsible media as Media acts like a critic of the government.

But, there are times when the media has severely damaged the reputation of some politicians and political parties through irresponsible journalism, leading to major conflicts in the society.